Rene Pardo
Entrepreneur • Innovator • Educator • Influencer
— Bio
Rene Pardo is an inventor, creator and entrepreneur. A visionary driven by innovating world firsts to impact and help people, his entire life he has been supporting advanced R&D and building tech companies around exceptional, bright people.
He is most recognised for co-inventing and developing the world's first electronic spreadsheet (1969), as well as Forward Referencing, the cornerstone functionality of modern spreadsheets and reactive programming.
The spreadsheet was licensed to and used by the budgeting department of AT&T and every telephone company in North America throughout the early 1970’s, including Bell Canada, as well as by General Motors in Warren, Michigan.
A pioneer in Human-Computer interactions and interfaces, he is also recognized for his advancements and major contributions to education and multimedia.
Norman McLaren (National Film Board in Montreal, Quebec) and Ken Knowlton (Bell Labs in Murray Hill, New Jersey) became Pardo's role models. Inspired by the environment of the NFB and Bell Labs which offered complete creative freedom to outstanding individuals, Rene continues to strive to replicate in business settings the same environments fostering creativity and innovation. 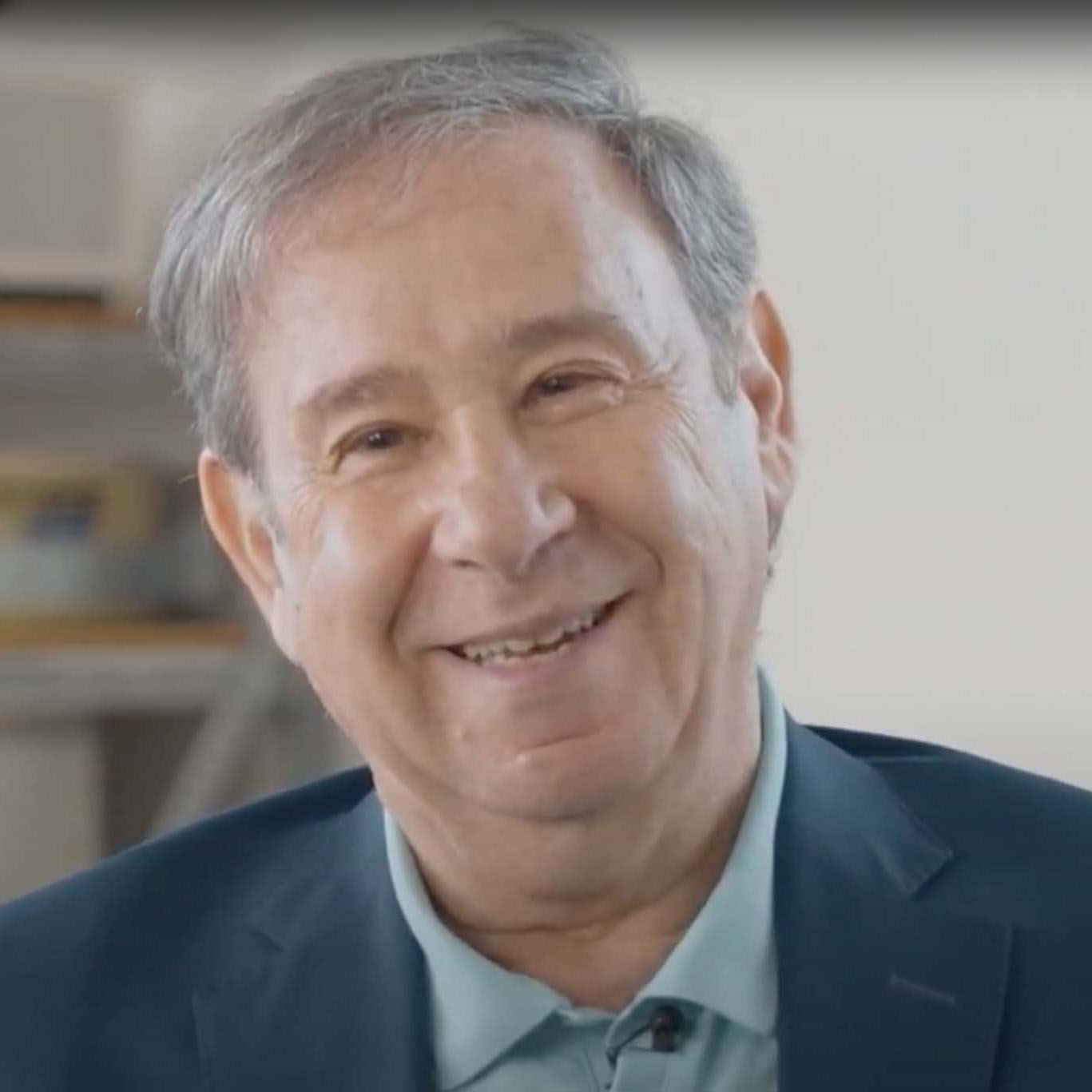 — Past
History of the world's first spreadsheet (co-invented in 1969). 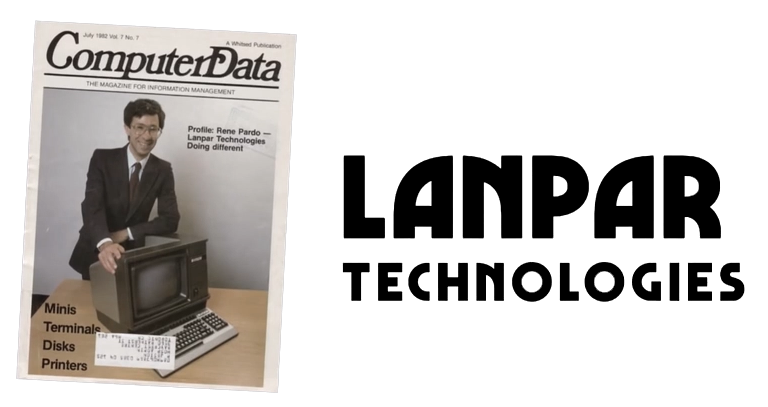 — Present
He presently is managing and supporting transformational R&D to eliminate electrical arcs causing electrical fires, with the goal of saving thousands of lives and billions of dollars in property damage (and the associated emotional distress).
‍

— Future
His next challenges will be innovations to reduce poverty and unemployment worldwide, innovations in medical fields and for improving the lives of seniors and ageing.
— The Journey
Born in Switzerland to parents who were residents of Egypt, with ancestry from Spain, Portugal, Italy and Ukraine. Came to Canada at the age of 4. 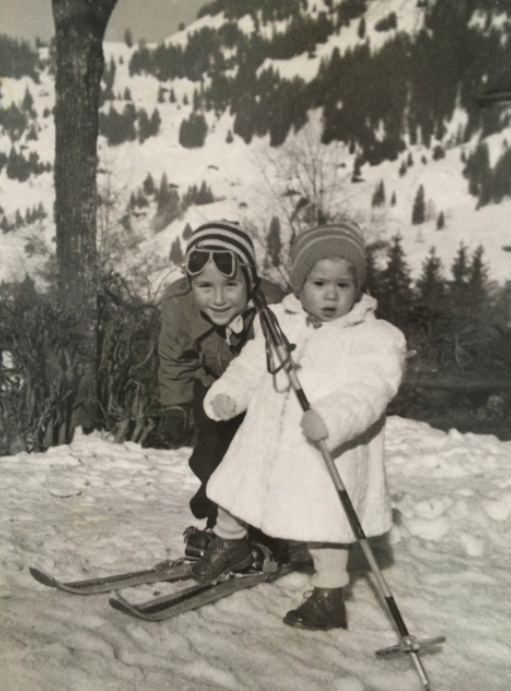